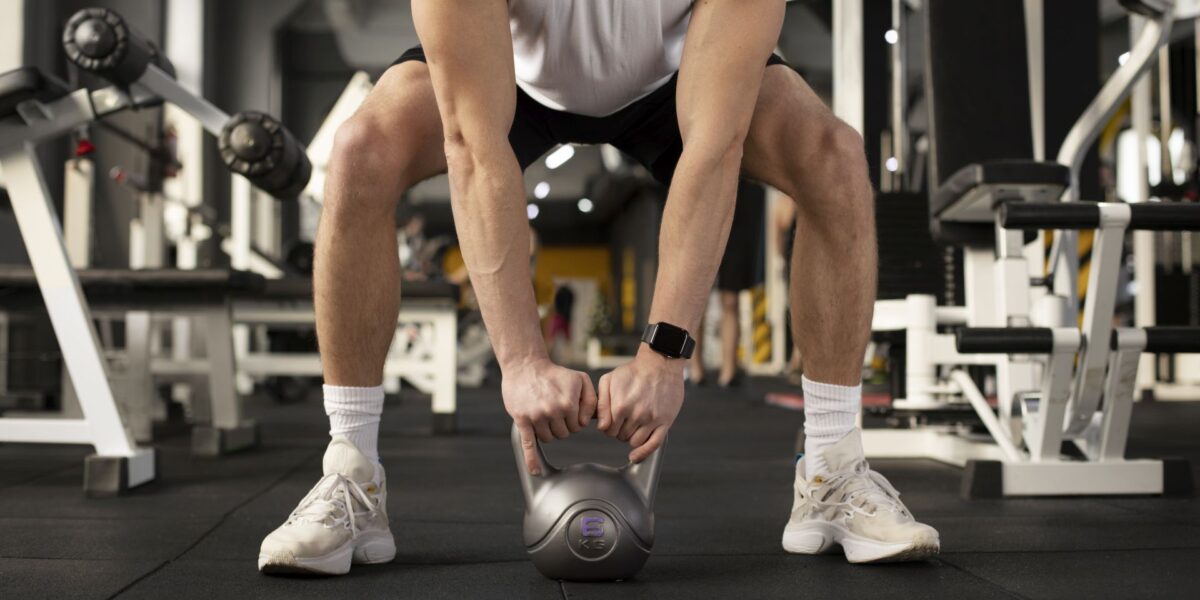 Gamma-Butyrobetaine (GBB) is a naturally occurring molecule, GBB is referred to as being a Pro-Carnitine molecule.

A few clinical trials show GBB to be a potent compound that produces more than just fat burning capabilities. One of the most impressive findings is a result that showed a near-doubling of plasma carnitine levels after supplementation (an increase of over 300%).

GBB functions similarly to other forms of carnitine, but goes a step further thanks to its ability to raise plasma levels so high. By pushing the balance in favor of the body producing more L-Carnitine, we will increase L-Carnitine levels both through natural synthesis from GBB and also from additional L-Carnitine supplementation (if the product formula contains L-Carnitine) providing us with more L-Carnitine to help transport more fatty acids into energy (which means fat loss).

As discussed fat loss is the main reason to utilize GBB.

GBB has an ultra thermogenic effect, which is why you simply SWEAT.

GBB can potentially improve cognitive function and athletic performance due to it raising carnitine levels.

GBB works synergistically with stimulants making it a common component in many pre workouts and fat burners.

Dosages of 25mg – 50 mg per day of GBB have been shown to be highly effective in increasing L-Carnitine levels.

When it comes to fat loss we are well aware of the effectiveness of GBB. With many options to choose from.

Herolean contains 25mg GBB, a host of hard hitting stimulants and a whooping 2000mg l-carnitine-l-tartrate and other fat burning compounds, this is the most hardcore powdered fat burner available.

Ripper contains 50mg GBB along with a crazy triple yohimbine blend with dmaa and other stimulants for a fat burning blast with unrivaled intense energy.