Nootropics in preworkout– why should I use them 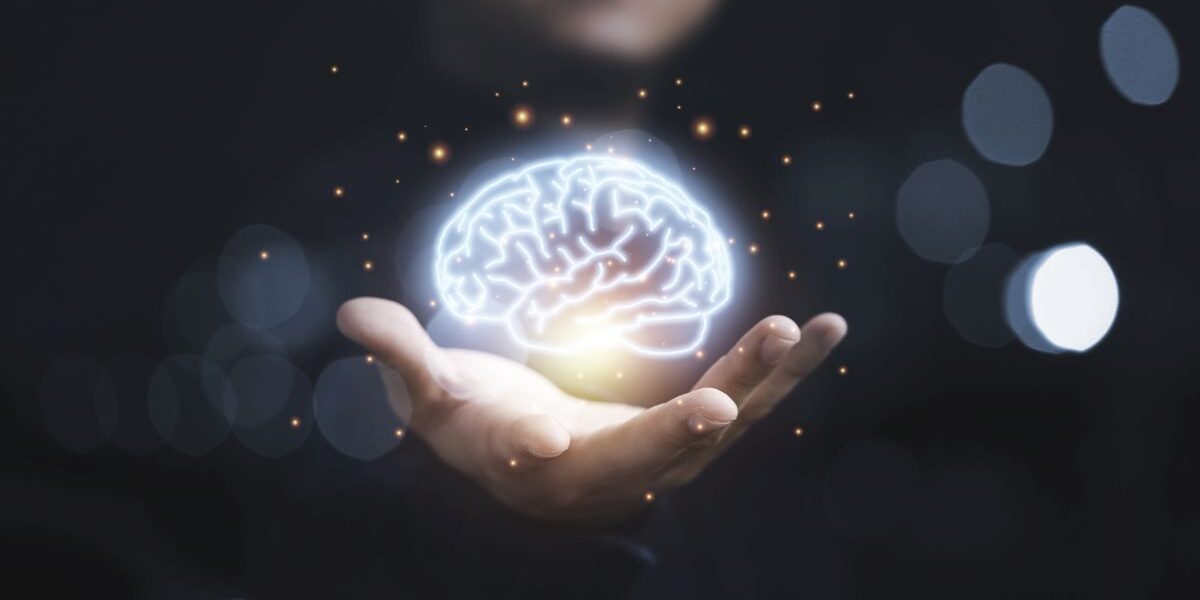 Nootropics have always been a feature in pre workouts – but more emphasis has been placed on nootropics nowadays and for good reason – they work and improve the experience of your pre workout.

There are a bunch of nootropics out on the market, some are derived from mushrooms, some are manufactured synthetically and others we produce naturally. Some of the more common and popular nootropics are:

– Choline Bitartrate: A common nootropic as it enhances cognitive function, which makes it a staple in most pre workouts. Dosing should be no less than 500mg to get the best effects.

L-Tyrosine: A tried and true nootropic that greatly boosts mood and focus. Dosing again should start from atleast 500mg.

-Alpha GPC : A more bio available form off choline that crosses the blood – brain barrier. Look for a dosing from at least 400mg onwards as the standardization is usually 50%.

Noopept is a peptide derived nootropic. It has the potential to enhance cognitive function, memory and focus. Dosing from 10mg onwards

A mushroom that has been getting great traction due to it’s nootropic effects. Higher doses of Lions Mane may boost cognitive function and help repair nerve damage. Dosage should be no less than 500mg daily in order to potentially get the benefits.

Huperzine A may enhance memory and may slow down cognitive decline. Dosing from 75-150mcg.

Nootropics are super versatile and react best when combined with stimulants especially before a workout as it greatly boosts mood, focus, increase mind-muscle connection, productivity and overall performance. With so many benefits it’s no wonder why it’s a feature in many Dark Lab products especially the new Crack Reloaded which, has a host of effective nootropics dosed to give you the best and most memorable workouts yet.