Three types of Caffeine – which one is the best 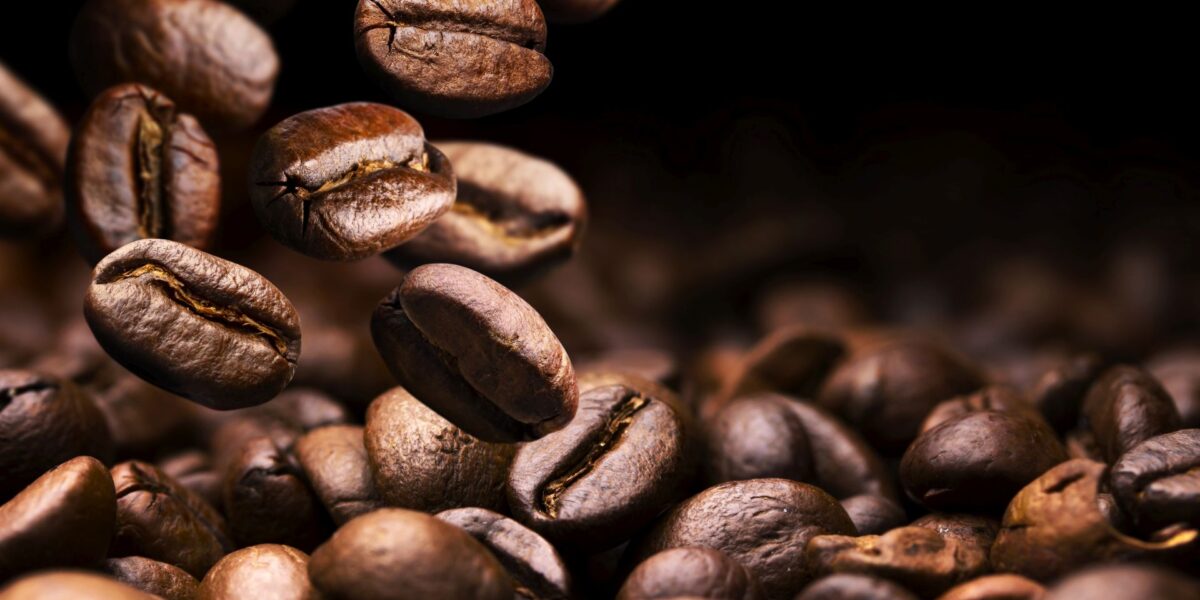 Caffeine has been around for centuries and as any regular gym goer knows, it’s a constant in many pre workouts, due to the fact it works. Caffeine works on the central nervous system and has been proven to boost energy, performance, strength, power, improve focus and delays mental fatigue.

With so many benefits, it’s not hard to see why caffeine is so popular in pre workouts. Caffeine comes in various forms, each responds accordingly:

Dosage: Dependant on usage and individual an effective dosage ranges from 150mg – 400mg (can be higher for athletes)

What you should know: Referred to as “pure caffeine,” this is the most widely used form of added caffeine in dietary supplements.

What you should know:

What you need to know:

Although these forms are powerful, they do workout best once stacked together. Since they all slightly differ, the syngery of caffeine anhydrous, dicaffeine malate and caffeine citrate is a powerful one – providing optimal results for improved performance, energy, focus and more. Nootropics can enhance the effects and experience even more so!

Introducing our newest pre workout powerhouse – Crack Reloaded. Which contains these various forms of caffeine at powerful and effective doses:

Along with powerful nootropics and other potent stimulants, Crack Reloaded is simply masterful.