Why you should be using Yohimbine for your fat loss goals? 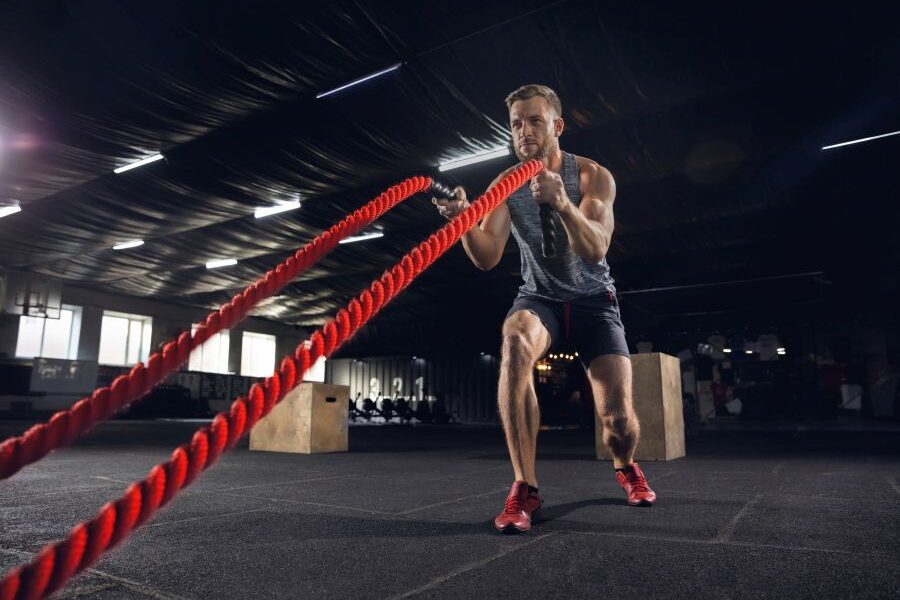 Yohimbine has been on the market for years and it’s still very much misunderstood and more light needs to shed on its effects as well as usage to truly understand this compound and reap maximum benefits.

Yohimbe is an evergreen tree native to central and western Africa. It has a compound called yohimbine in its bark. The bark has been used traditionally as an aphrodisiac and to enhance sexual performance. Yohimbine has gained mass popularity, especially in the bodybuilding and fitness community thanks to its ability to burn fat, improve body composition and enhance performance.

How does Yohimbine burn fat?

Yohimbine’s ability to block the alpha-2 adrenergic receptors located in fat cells could, in theory, lead to increased fat loss and weight loss. Several controlled studies have evaluated this and found mixed results.

What were the results?

One study examined the effects of yohimbine in 20 obese females who consumed a 1,000- calorie diet for three weeks. The women taking yohimbine lost significantly more weight than those taking a placebo — 7.8 pounds (3.6 kg) vs. 4.9 pounds (2.2 kg) (6Trusted Source).

Yohimbine was also studied in elite soccer players, and was found to decrease body fat by 1.8 percentage points over the course of three weeks.
https://pubmed.ncbi.nlm.nih.gov/17214405/

A review of seven controlled studies indicates there may be truth to the claim. In this study, yohimbine was clearly more effective than a placebo in treating erectile dysfunction (3Trusted Source).

One of the studies in the review examined the effects of yohimbine on 82 male veterans with erectile dysfunction (4Trusted Source).

After a month of treatment, 34% of patients taking yohimbine experienced at least a partial improvement in symptoms, while 20% of patients reported full and sustained erections. This is a promising result but more research is need and only 7% of veterans taking a
placebo reported any improvements.
https://pubmed.ncbi.nlm.nih.gov/9649257/

Since Yohimbine works synergistically with stimulants, it’s often stacked with caffeine which ultimately makes this a great addition for those seeking enhanced energy, performance and fat loss. Another positive effect of Yohimbine is its ability to suppress appetite, this makes it a very powerful and effective tool in helping individuals stick and remain in a calorie deficit which directly leads to fat loss and improved body composition.

It’s suggested that using Yohimbine first thing in the morning maybe the best time to take advantage of its strong appetite suppression as well as fueling your workouts or cardio. This is a reason why it’s so popular for those in the bodybuilding and fitness community who seek fat loss and improved body composition.

As data suggests 10-30mg seems to be the sweet spot depending on the individual. It’s advised to seek medical advice from your doctor before using Yohimbine.

Conclusion
Yohimbine seems to have alot of odds in its favor and continue to grow in popularity and usage for good reason too.